What I've been up to lately 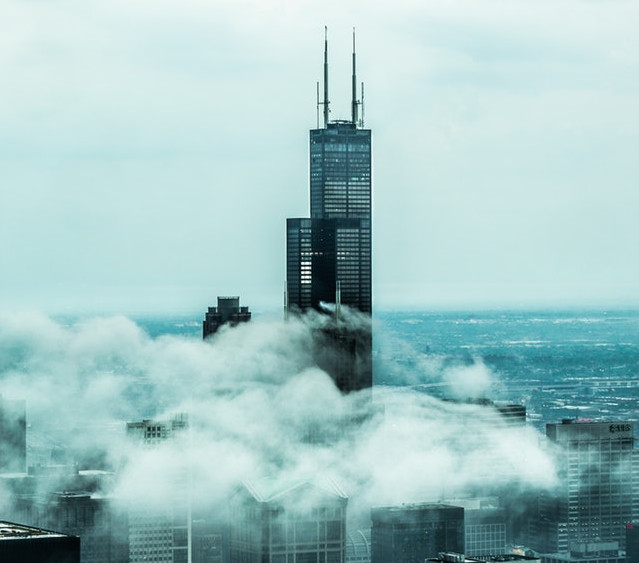 It's been a while since the last time I made a blog post. A lot of things have happened in my life since the last time this site was updated. I've moved from St. Louis back to Chicago. I don't regret the time I spent in St. Louis. I met lots of great people and did a lot of interesting things.

My education at SIUE really helped me with personal growth. I had a lot of unforgettable experiences, especially with coding, meeting cool people, and studying abroad in China. But it makes more sense for me to be back in Chicago. It's hard to stay in touch with people who live a few hundred miles away, but I've taken a few trips here and there to visit people in St. Louis.

I transferred to NEIU, a public university located in North Park, which is a neighborhood on the north side of Chicago. I wrote a book about software development, but instead of publishing it, I converted it into a website, Free Coding Tutorials. I stopped using social media because my timelines were overwhelmingly negative most of the time. I built a server rack, built some servers, and set up all the software and cables.

I learned a lot about IT in the process of building and using a home lab, like Cisco IOS (a little), FortiOS, patch panels, patch cables, making your own cables, PDUs, rackmount hardware, networking, etc. Some of it involved concepts I already knew, and it was just a bit of a refresher from the IT classes I took in community college. But other things were new to me. I have a VM server set up, running VMware ESXi. I also have multiple servers running Ubuntu and Kubernetes, as well as an old server with a lot of hard drives in it acting as a NAS server, using FreeNAS with SMB.

I coded many projects and put some of them on GitHub, further building up my portfolio. I learned a lot of new tech stuff, like cloud, virtualization, security, SQL, LAMP development, PHP, and Python.

I suppose I should migrate my site to a new domain name. I registered the domain name chicagolandsoftware.com, which I might use as a website in the future. But maybe I'll leave this one for the sake of posterity.