When I built someone a new PC recently (i3 8100, Z370 mobo, etc), their old computer (that I built many years ago) still worked. It wasn’t really fast, but it was still usable. I noticed they only did manual file backups, and occasional cloud stuff too, but I came up with an idea for repurposing the old PC.

I added more hard drives and RAM, installed FreeBSD on it, and set it up in a closet, using power line ethernet to connect to the LAN. I set up the hard drives as single logical ZFS volume, kind of like RAID1 for fault tolerance. It’s using SMB with file versioning with separate user accounts for the people in their house. On their computers (running Windows 10 and Ubuntu), I set up automatic backups. 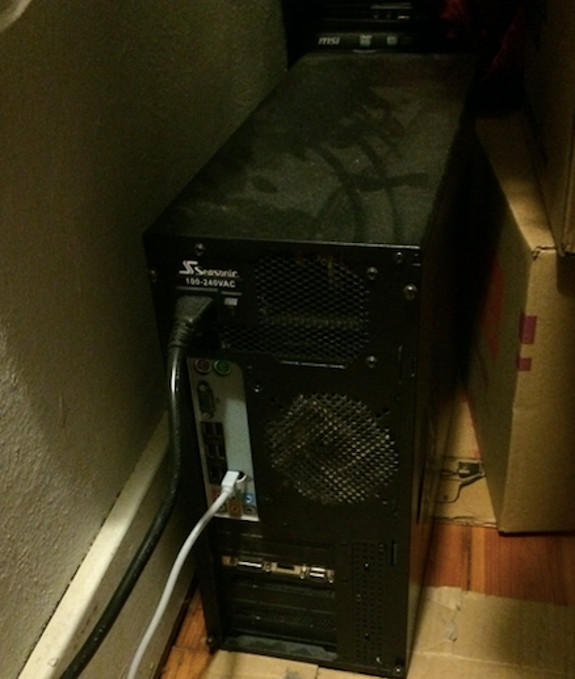 Versioned backups are important, because things like file corruption or ransomware can make regular backups useless. It's kind of like how version control (such as git or subversion) is important for software.

ZFS is an interesting file system, and FreeBSD is cool too. However, I have more experience with Linux. But for this particular purpose, it was fine. It has 24/7 uptime.

That all being said, cloud is becoming more important than on-prem these days, especially for small or up-and-coming businesses that can't necessarily justify the cost of building a data center when they could just spin up an AWS instance instead.. But I think it's good to have well-rounded knowledge of both.